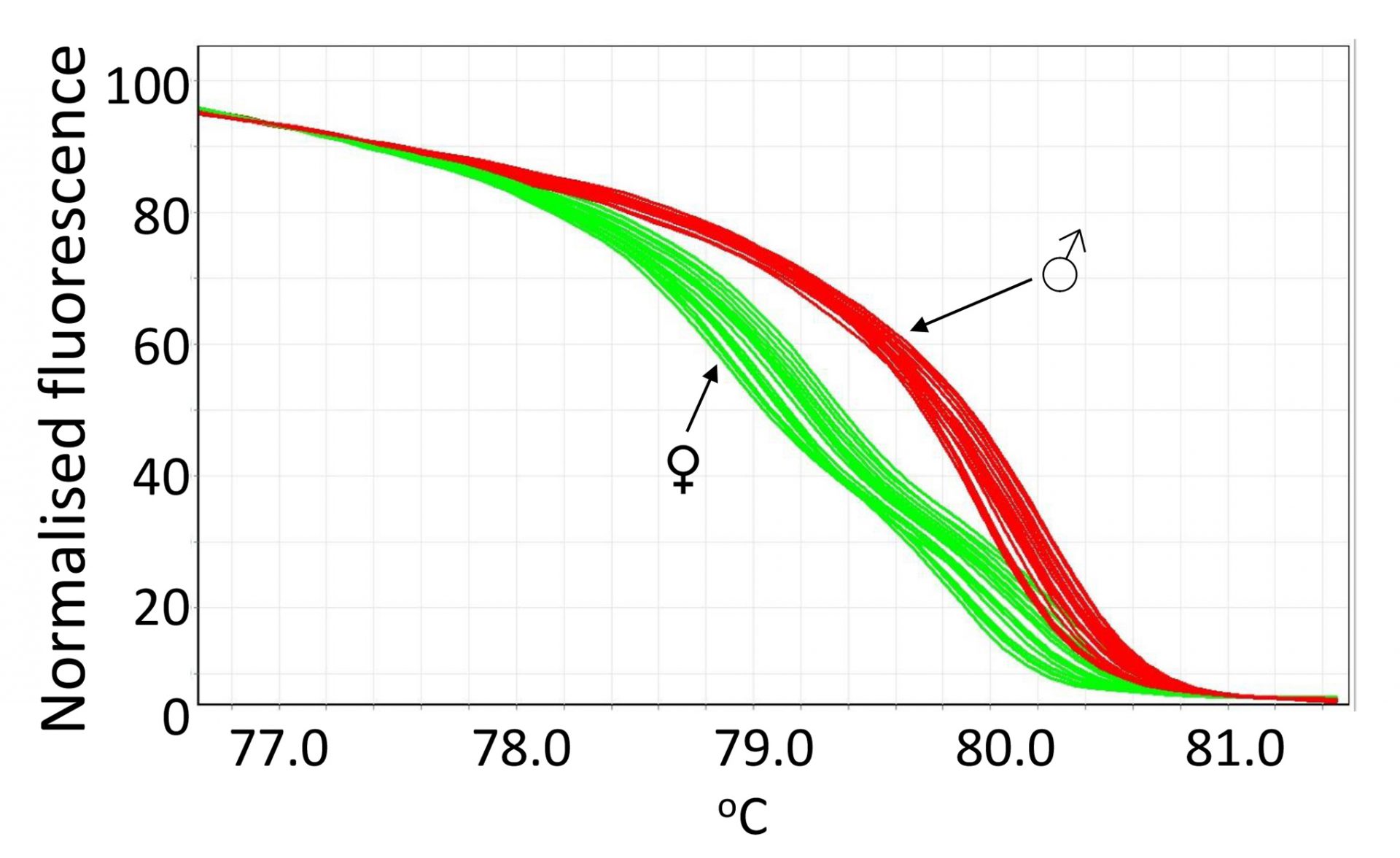 In recent years researchers have found it difficult to source sexed day-old broiler chicks for research purpose. This is due to the change in genetics of current commercial broiler breeds resulting in feather sexing no longer available. This has forced many researchers to use parent lines or as-hatched commercial broilers to study their nutritional needs and health. However, issues arise as parent lines may not respond to nutritional treatments and disease challenge in exactly the same way as commercial broilers, and the use of as-hatched chicks may result in large variations in the experiment. It is also important to be able to sex birds within the first few days of hatch before treatments are applied, especially in nutrition-based trials where birds are required to feed different nutrients from first a few days.

Vent sexing is being used as an alternate method to feather sexing however this method, although fast and accurate, requires highly trained and experienced personal. In addition, most hatcheries are reluctant to allow vent sexers to sex a small number of birds on a regular basis for researchers due to biosecurity risks. Other sexing methods include in ovo sexing such as near-infrared fluorescence and Ramen spectroscopy oestrogen radio-immune assays and genetic engineering modification. These methods are technically complex and not feasible for research purpose where in-house hatching is not available for in ovo sexing, and engineered strain is not applicable. Therefore, a fast and relatively larger scale sexing approach for research purpose is needed. Molecular sexing methods have shown the most promise in meeting these requirements.

The method we developed is based on the fact that female birds are heterogametic (ZW), and males are homogametic (ZZ). We developed a protocol where crude DNA is quickly extracted from feather samples, and real-time PCR followed by high resolution melting (HRM) analysis was performed to detect DNA variations present in the gene chromodomain helicase DNA binding 1 protein (CHD1) on the Z and W chromosomes (CHD1Z and CHD1W, respectively) of chickens. The quick DNA extraction and fast PCR run makes it possible to sex birds quickly with the protocol including labelling of the chicks, processing of the samples, and accurate call of genotypes. The DNA extraction procedure takes around 30 min with the basal part of chicken feathers, and the PCR procedure takes approximately 70 min for 100 birds. The fact that we were able to successfully extract and use the crude DNA from feathers also makes this method favourable as it is a less invasive technique and poses very little ethical concerns.

We are able to use a pair of optimised of primers, which amplify the polymorphic regions with a few nucleotides variable between male and female birds. The male (ZZ) and female (ZW) birds can be differentiated via distinct melting curves, typical of homozygous or heterozygous genotypes as is shown in the figure. The assay was validated and the accuracy confirmed by the HRM-sexing of 1318 broiler chicks that were used for nutritional and disease challenge trials performed at the University of New England, and the results were then verified by examining the sex of each bird upon dissection once the trials had been completed. The cost of this DNA sexing method was also minimal with an estimate of approximately A$1 per bird for reagents and lab consumables.

Overall, we have developed a sexing protocol that can be used to sex chickens in a cost effective, accurate and fast way. This method can be implemented practically for large scale use where hundreds of birds are needed such as in nutrition and disease challenge trials. It is estimated that 500 – 800 birds can be DNA sexed within a day using this procedure and will provide researchers with the ability to make use of sexed birds in their trials. This will help to decrease the variation in experiments resulting in a higher power to detect the responses of the birds to the treatments under investigation. 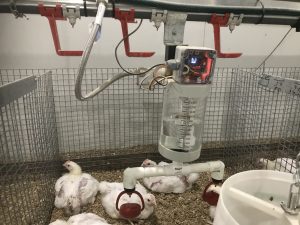 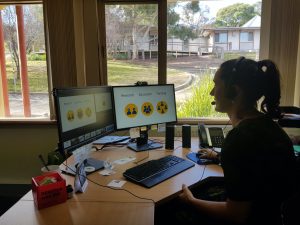