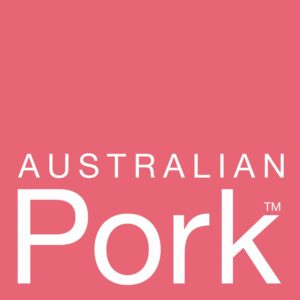 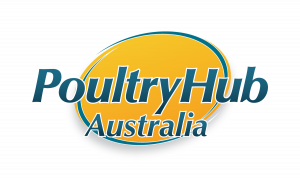 The Non-Starch Polysaccharide Database is a collaborative research project between Australian Pork Ltd and Poultry Hub Australia at the University of New England.

Non-starch polysaccharides (NSP) refers to a wide variety of polysaccharide molecules of feed ingredient cell walls with varying degrees of water solubility, size and structure. Their functions and chemical structure are defined by whether they are water soluble or insoluble. The amount of soluble and insoluble NSP varies greatly between different ingredients; for example, corn and sorghum contain very low levels of NSP but wheat, rye and triticale contain high amounts of both soluble and insoluble NSP. The structure and physiochemical characteristics of the NSP also differ widely between ingredients, and there is a great deal of variation within the same ingredient due to variety and geographical location; for example the NSP content of soyabeans varies from 20-30% (Jankowski et al., 2009). Knowledge of the soluble and insoluble NSP of feed ingredients is required to predict the effects of dietary fibre on nutrient and energy digestibility. Commercial poultry nutritionists have largely either not considered dietary fibre during feed formulation, or have been relying on inaccurate crude fibre, neutral detergent fibre and acid detergent fibre values. The issue with these values is that the methods used are unable to extrude all the carbohydrate fractions in a feedstuff, so do not represent all the fibre available to the bird.

To combat this issue, an NSP database was produced at the University of New England (UNE) by Dr Natalie Morgan through a project funded by Poultry Hub. The soluble, insoluble and oligosaccharide contents of approximately 1000 feed ingredient samples, both conventional and unconventional, from Australia were collated into this database, based on values measured at UNE or presented in literature. The database presents the average, range and sugar composition of the soluble, insoluble and total NSP and oligosaccharide contents of the ingredients. This database was produced on Excel. In this project, this Excel database was transformed into an interactive online database. The link to access the online database is https://my.une.edu.au/nspdb. Users are required to register an account, specifying if they work in poultry, pigs or both. The database can be accessed worldwide, and Poultry Hub and Australian Pork grant approval of users.