Home » All About Poultry » Village Poultry

The Food and Agriculture Organization of the United Nations (FAO)

Poultry keeping is making an important contribution to the livelihoods of the most vulnerable rural households in developing countries. Chickens, ducks, geese, guinea fowl all provide a source of income, improve nutrition and help meet family and social obligations. Poultry raised on family farms also makes a significant contribution, along with the commercial sector, to meet the rapidly growing demand for poultry products in many developing countries. During the first decade of this century, the consumption of poultry products in developing countries grew by 5.8 per cent per year, according to the FAO.

The FAO’s Animal Production and Health Division (AGA) strives to assist Member countries to take full advantage of the contribution the rapidly growing and transforming livestock sector can make towards the achievement of the Millennium Development Goals (MDGs). MDG’s is namely to eradicate extreme poverty and hunger and to ensure environmental sustainability. To this end, AGA endeavours to facilitate the participation of smallholder livestock farmers, particularly in developing countries, in the increasingly competitive market for livestock commodities, to safeguard animal and veterinary public health, to maintain animal genetic diversity, and to minimise the environmental impact of livestock production. More information can be found at FAO’s Animal Production and Health Division 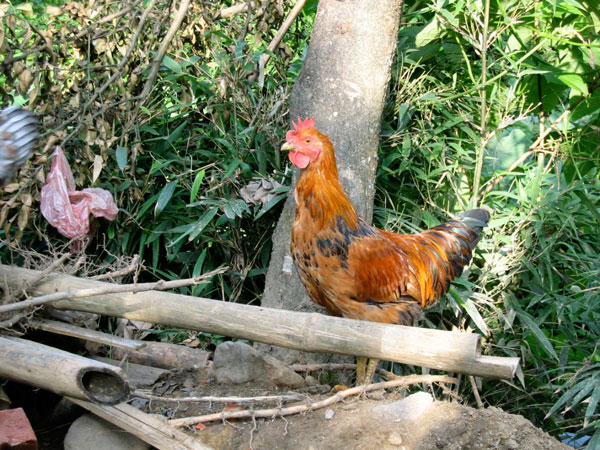 ACIAR has developed a series of focus statements to give potential research providers an indication of our emphases and priorities for future research projects in particular areas. The 27 statements are grouped under four broad themes:

The individual statements are intended to encourage interdisciplinary thinking in project design and do not generally have a commodity or specific disciplinary focus. In preparing the statements, ACIAR has considered information from key partner countries, their research priorities, and Australia’s comparative research strengths. ACIAR focuses on consistent production of a reliable product. Reducing feed costs are important, either through better use of commercial feeds or, in some cases, by replacing costly components of commercial rations with locally available cheaper components. Integration of health management for pigs and poultry, together with appropriate housing and nutrition, is critical as smallholders move from producing livestock solely for household purposes and start to enter the market. ACIAR’s emphasis is on fostering such ‘semi-commercial’ systems rather than traditional village pig and poultry systems unless there is clear evidence that there are institutional and incentive structures for the uptake of technology at the village level, and/or that the village systems are linked into the market. In institutions where it is necessary to change the pig or poultry breed to meet market demand, ACIAR may support the introduction of livestock with known adaption to those circumstances. More information can be found at the Australian Centre for International Agricultural Research.

This page has been made possible by the generous support of the World’s Poultry Science Association (WPSA), Dutch Branch.

A Simple Guide to Managing Village Poultry in South Africa helps rural families increase the production of meat and eggs from their chickens. This guide was developed by David Farrell at The University of Queensland, Australia. Its publication was made possible through a LINKS project funded by the Australian Government overseas aid program (managed by International Development Program Education Australia) and by a grant from the International Union of Nutritional Sciences. The conversion into an online format on Poultry Hub was funded by the Poultry CRC.  This guide is available in six languages as follows. 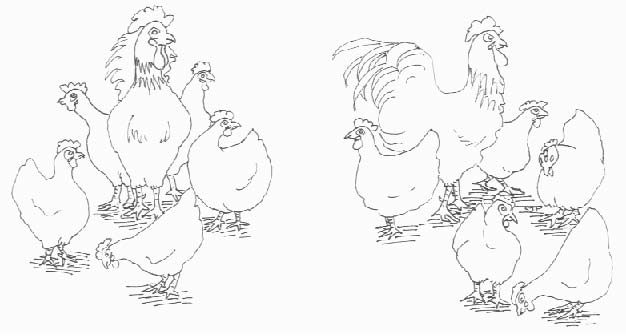 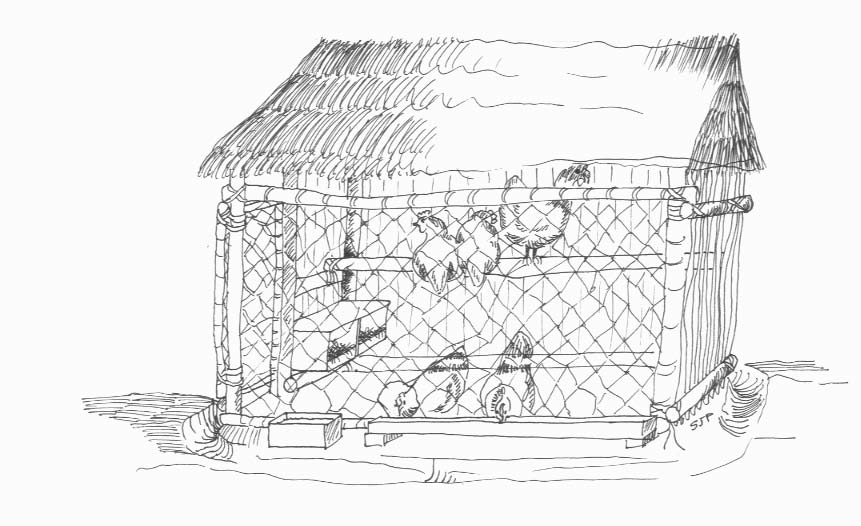 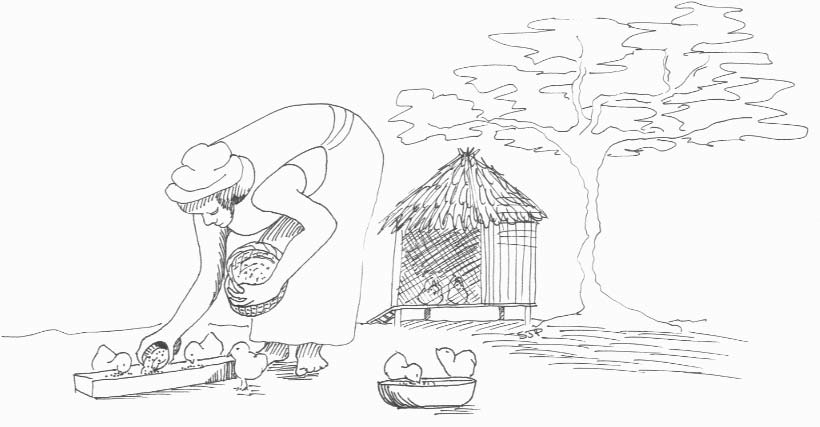 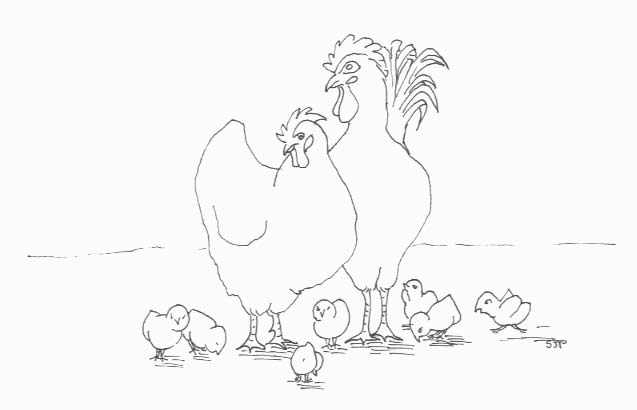 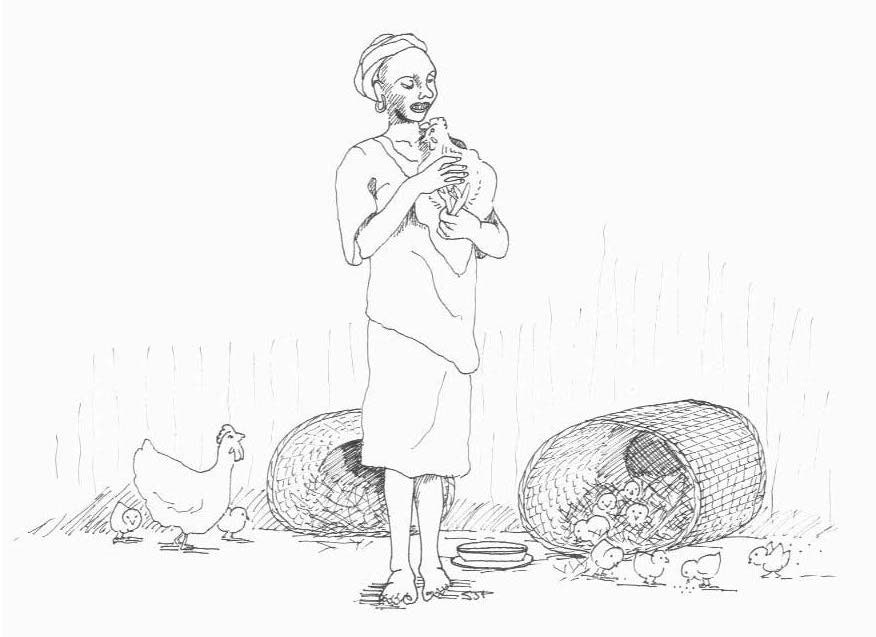 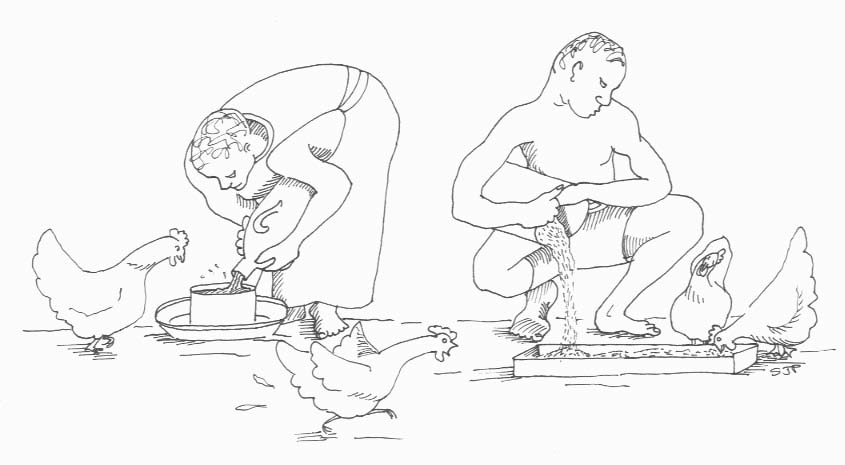