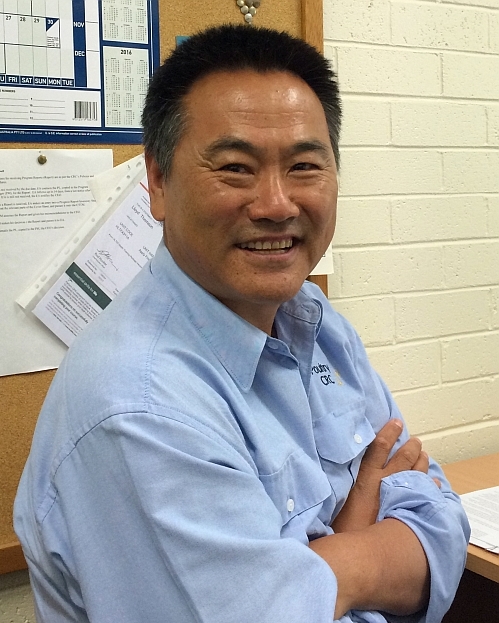 Welcome to another edition of eChook and Happy New Year to everyone!

In this eChook piece, I would like to touch upon the need to explore alternative feed sources in order to meet the food demand for an ever increasing global population.

Feed production is driven by meat consumption, which, in turn, is driven by population increase, urbanisation, and GDP growth. The world population is expected to increase by 8.84% to 7.51 billion by 2020 and the average GDP by 30% over the period between 2012 to 2020 (USDA, 2013). According to the OECD-FAO’s Agricultural Outlook, the demand for major terrestrial meat production is expected to increase by 16% during the period. As for eggs, in 2000 the total amount of eggs (in shell) produced in the world was just over 51 million tonnes, but by 2010 it was over 64 million tonnes, or a 25.5% increase over ten years (FAO, 2013). If the trend continues, then by 2020 total egg production will reach 80.3 million tonnes.

Decreasing availability of arable land combined with an increasing environmental constraint for livestock production means that much of the increase in meat consumption will have to come from the pig and poultry industries. Pig (23%) and poultry (43%) feed accounts for approximately 66% of total feed production in the world, which amounted to 959 Mt in 2013, according to the Global Feed Tonnage Survey released by Alltech. This, in turn, indicates that the bulk of the increase in demand for feed ingredients will need to be met by cereals, cereal by-products and oilseeds. In addition, biofuel production uses a large proportion of the coarse grain and vegetable oils produced. For example, according to the EU Biofuels Technology Platform (2014), in 2012 113.6 billion litres of ethanol were produced, with less than 4% coming from feedstock. The production of 113.2 billion litres of ethanol is equivalent to a net use of 304.5 Mt of corn (producing 1 L of ethanol requires approximately 2.69kg corn, Pimentel, 2001). This represents 34.2% of corn production in 2012. The OECD-FAO (2012) predicted that biodiesel production would increase from the 27 billion litres in 2012 to 42 billion litres by 2021, which is equivalent to 16% of vegetable oils produced at the time.

In the meantime, based on a figure of 959 Mt of feed produced in 2012 and an estimated increase of around 5% each year, the total global feed production should reach 1.42 billion tonnes in 2020. It is obvious that feed grain production alone will not match this demand. Furthermore, the world is a very unpredictable place in terms of macro-economics, politics and climate. Major factors such as the world oil price, bioenergy mandates of major economies, and global trade policies will affect availability of grains and by-products for the feed industry. Thus, it is essential that alternative sources of feed be explored in order to meet the growing demand for food. Alternatives include algae, microbial proteins, insects, seaweed and duckweed. Among these, microalgae are receiving a great deal of attention as a feedstock for biofuel, a source for feed and food, and a solution to CO2 sequestration.

Another promising feed source is insect meal. Insects are a natural source of feed for poultry as worms, maggots, larvae, flies, etc. are found on the ground, litter or shrubs where poultry live. The FAO’s Feedipedia provides a good set of information on the types of insects that could be used as feed, processing needs, feeding guidelines, results of experiments, and the nutrient specifications of selected insects. Indeed, there is some momentum in exploring the large-scale production of insect meal for feed use. There was a conference entitled “Insects to feed the world”, which was organised by the FAO in 2014. At the Feedipedia site, Harinder Makkar summarises the conference presentations under the topic “Insect meal: a promising future feed”.  The summary makes for interesting reading.