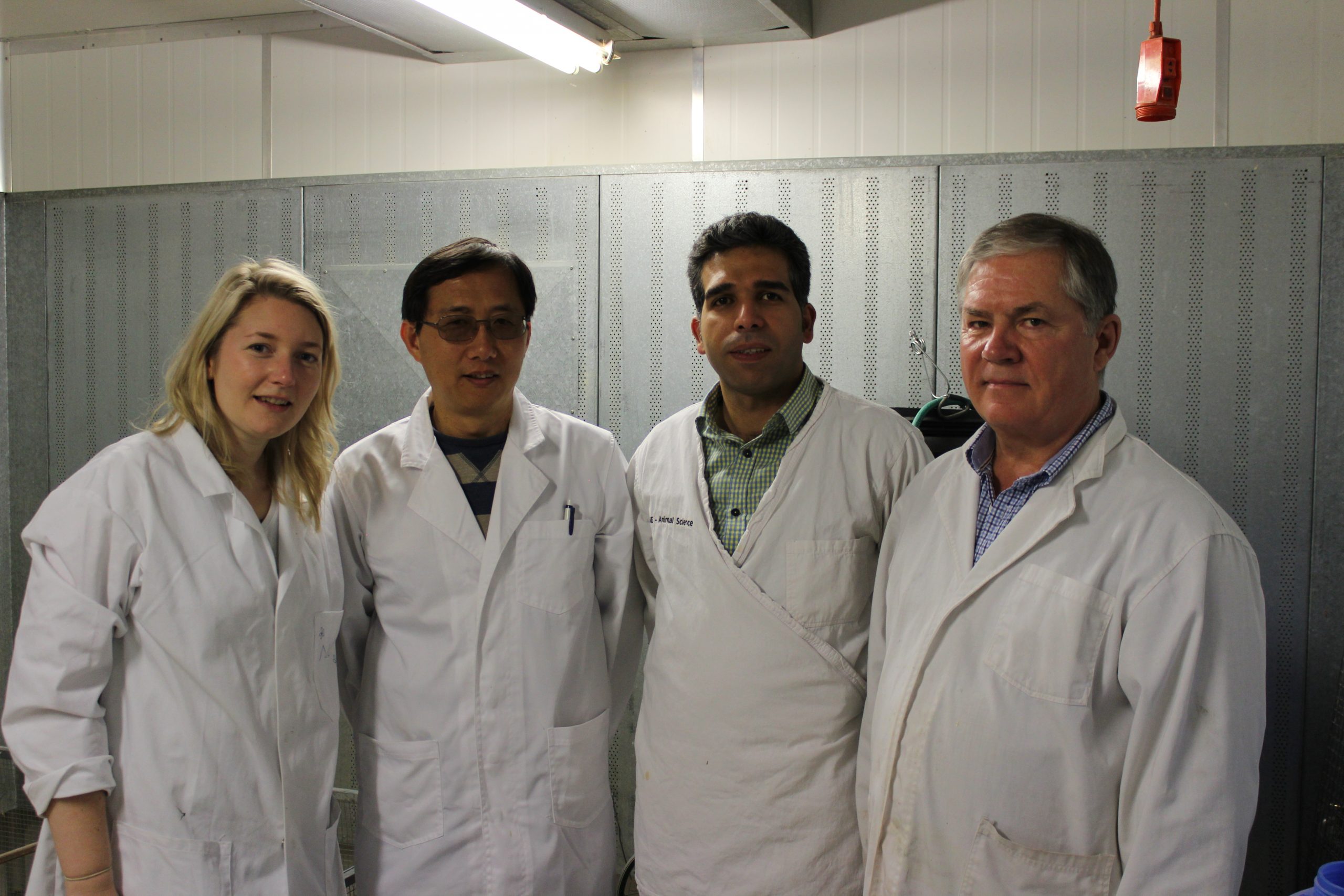 Are your AME matrix values of ingredients accurate?

Dietary energy is the most important component of feed, accounting for approximately 70% of the cost in animal production. Energy is required for growth, egg production and maintenance. Thus, it is imperative that ingredient energy values are known by nutritionists so that feed with appropriate energy and nutrient levels can be formulated.

In poultry, apparent metabolisable energy (AME) is currently the preferred measure for assessing the energy content of feed. AME is defined as gross energy of the feed consumed minus the gross energy contained in the excreta. AME is often corrected to zero nitrogen retention, defined as AMEn, to improve accuracy of energy values in feed formulation. However, the concept of net energy (NE) has recently been developed and is now readily utilised in livestock animals in particular swine and dairy cattle. It is anticipated that poultry feed will soon be formulated based on using an NE based system instead of AME and AMEn. Accurate measurement of AME is however paramount for use of the NE system, as AME is required to calculate NE.

The accuracy of measurement of ingredient AME through bioassay or by in vitro analysis is still questionable. This is due to the highly variable nature of AME between different batches of ingredients, such as wheat, lack of consistency between values produced by different laboratories and methodologies. Also variation due to breed and age of birds used, and, interestingly, human error resulting from mistaken calculations which is widely prevalent, as identified by the literature. Developing accurate measurements for determining AME values in common ingredients used in poultry feed is essential for poultry nutritionists in research and industry settings.

At the University of New England, Associate Professor Shubiao Wu is leading a project funded by Poultry Hub Australia in collaboration with Dr Sonia Liu at The University of Sydney and Dr Reza Barekatain at South Australian Research and Development Institute (SARDI). The UNE team, including Dr Natalie Morgan, Dr Mehdi Toghyani and Prof Robert Swick, have identified numerous issues with the methods currently used to measure ingredient AME worldwide. These issues include:

Based on the data collected so far, the UNE team have revealed opportunities to improve the results by using balanced diets. As the level of protein in the traditional methods ranges from 15.8 – 29.3% for instance and imbalanced diets apparently are not ideal for such assay. Performance can be improved with the FCR of balanced diets being 40 points lower in contrast to the imbalanced.  It is expected that AME values produced from assays with balanced diets will greatly improve reliability of true AME values.

The UNE led AME project is assessing ingredient AME assay methods widely used in the literature; the effectiveness and accuracy of the methods will be compared and the most accurate method will be determined. The outcome will be beneficial to the poultry industry in Australia and worldwide, by enabling for enhanced accuracy when assessing ingredient AME values, and thus increased precision when formulating diets using the matrix values. Having an accurate estimation of ingredient AME values will save Australian poultry industry millions of dollars annually.

The race to find an alternative to antibiotics in poultry feed