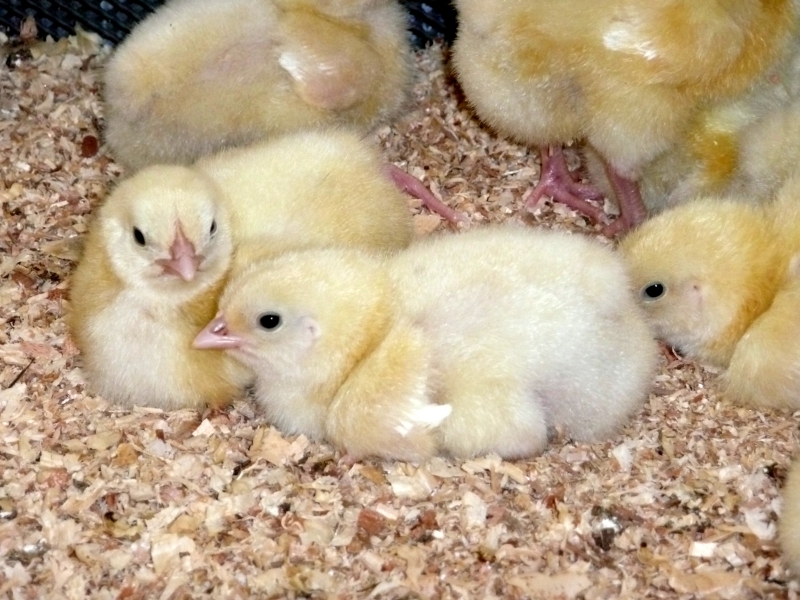 Temperature and humidity during egg incubation can affect the long-term leg strength of fast growing meat chickens (broilers). A recent study at The University of Sydney, funded by the Poultry CRC, examined the impact from two differing sets of incubation conditions on early growth rate, bone composition and leg weakness measurements in a pure line broiler breed. Initial findings showed that there were, indeed, measurable effects from alterations in temperature and humidity.

Doctors Peter Groves and Wendy Muir were intrigued by a field report of an unusually high incidence of leg deformity in two separate hatches of pure line grandparent chicks at a primary broiler breeder facility. Both problem hatches were hatched in the same incubator, which had suffered a sudden drop in temperature for two days and which, despite correction, had run with a lower relative humidity throughout the incubation period.

According to Dr Groves, “Leg weakness is currently targeted through proper nutrition, management practices and environmental conditions. But if incubation regimes affect long-term leg strength, it’s another avenue for research to ameliorate this important welfare issue”.

Taking advantage of this serendipitous event, Drs Groves and Muir ran a preliminary study to investigate if chicks hatched under test incubation conditions differed from those hatched under  control conditions. The results did not reproduce the deformities seen in the field report.

Importantly, at 41 days, the test birds had a shorter ‘latency to lie’ (how quickly they choose to sit rather than stand) than did the control birds. This indicates that the test birds were not as comfortable standing for as long as were the control birds. While it is too early to be definitive, Drs Groves and Muir suspect that the test incubation conditions compromised bone development before hatch, possibly causing leg weakness later in life.

Further work is needed, particularly focussing on the effects of relative humidity. The semi-commercial incubators used in this preliminary trial did not provide the fine control required for experimental work, although they did perform largely as expected. Nevertheless, it’s a promising start, holding the potential to further reduce the incidence of leg weakness in broilers and improve the welfare of birds worldwide.

Industry Internships off to a good start

The race to find an alternative to antibiotics in poultry feed