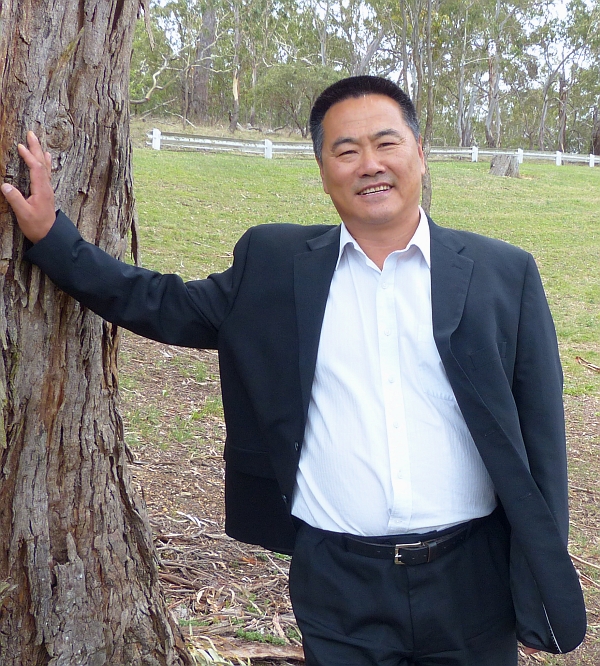 Welcome to another edition of eChook!

In this edition, I would like to talk about “Gut Health” in the way I understand it. These days, the large proportion of nutrition articles published in poultry journals are related to gut health and indeed it is an extremely important research topic. But the maintenance or enhancement of “gut health” is a lot broader than just the modulation of the gut microflora through probiotics or prebiotics, or using some nutriceutical additives to change the morphology of the gut.

So what is “gut health”? As I mentioned in an article published in the British Poultry Science (2009 50:9-15. doi: 10.1080/00071660802538632), “gut health” covers the macro- and micro-structural integrity of the gut, the balance of the microflora, and the status of the immune system. This is because not only is the gut the largest immune organ in the body, it also harbours the majority of the microorganisms in the body, contains more than 20 different hormones, digests and absorbs just about all the nutrients, and accounts for 20% of body energy expenditure. Thus, there is a lot to be gained if gut health is fine-tuned. Enhancing immunity means better disease resistance; improving gut integrity means better nutrient utilisation; modulating the gut microbiota can open up all sorts of new possibilities in the future. Indeed, the scientific literature is awash with papers related to any one of these sub-topics of gut health.

Firstly, the use of structural fibres to improve gizzard functions has been well received in the science community and industry alike (British Poultry Science, 42: 354-61; 43:662-8; Journal of Applied Poultry Research, 14: 38-46). The thinking is that the gizzard requires the simulation by coarse, structural fibres in order to function as a pacemaker organ to regulate downstream nutrient passage and digestibility. Commencing in 2003, the Poultry CRC conducted several projects including “Dustbath materials for health and welfare in layers” and “Role of voluntary litter consumption by broiler chickens on gut function and gut health”.

Secondly, approximately 60% of wet excreta from poultry is derived from the microorganisms in the gut, representing billions of organisms that play a vital role in the health, nutrition and well-being of the animal. In fact, it could be said that advances in nutrition research may not occur in the future unless the roles of the gut microbiotia are elucidated. With the advent of sequencing technology, the identification of organisms will become quicker and more accurate. However, the relationship between individual organisms or microbial communities and health, nutrition or welfare outcomes in animals will be much more complex and difficult to decipher. Again, the Poultry CRC has carried out a number of fundamental research projects; “Understanding gut function and gut health of chickens” and “Investigating the basis of variable bird performance”.  Currently, we are investigating whether birds that perform well would have a different gut microflora compared with those which perform badly under identical conditions.

Thirdly, today in the developed world where access to a stunning array of food is often taken for granted, the public are becoming more discerning as to how their food is produced. Therefore food production that relies heavily on the animal’s natural defence system will become more prevalent. In broiler chicken production where the time from the hatch to market is getting shorter each year, nurturing gut health in early life will be crucial for health, welfare and productivity of chickens. For instance, maintaining good gizzard functions and promoting a “healthy” microbiota in the first week of life may lead to life-long productivity. Of course, the billion dollar question is “what is healthy gut microbiota”?

Poultry’s part in moving to an Agricultural Competitiveness White Paper

Stars in the making…