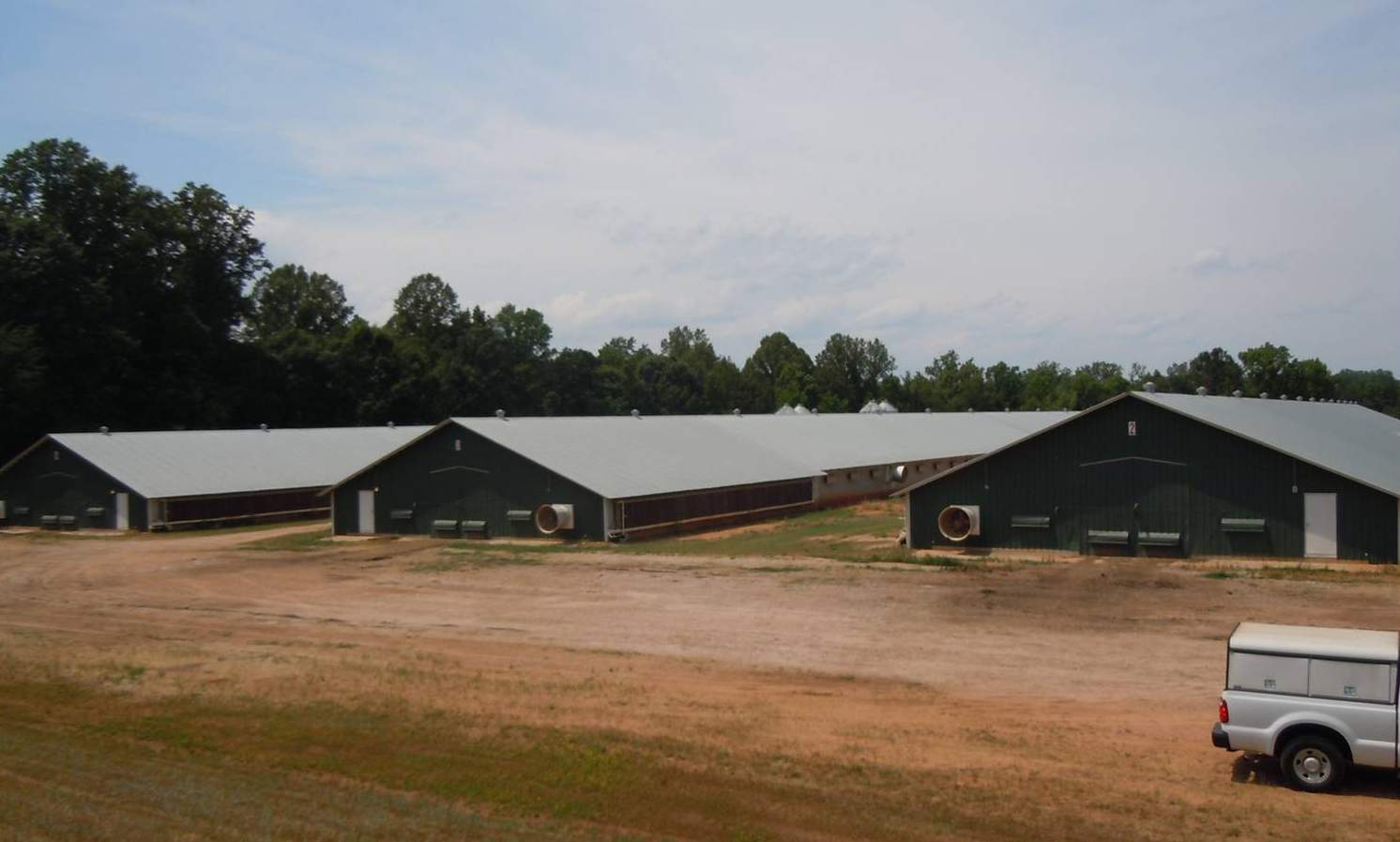 The Poultry CRC, along with industry partners such as Inghams Enterprises, Baiadia and Cordina continue to answer enquiries from interested parties about the process involved in becoming a broiler (meat chicken) producer/grower. Much of this interest has been sparked by recent media coverage highlighting the popularity of chicken meat with the Australian consumer, the pressure on the industry’s capacity to meet this demand into the future, and the resulting potential for some landholders to enter into the poultry industry.

In February of this year ABC’s Landline program ran a story titled Chicken Run (presented by Prue Adams) outlining this popularity, and the increase in demand faced by industry. At that time Inghams Enterprises Mr George Schlahtych stated, “The statistics coming out from ABARE say that chicken meat consumption will go to 42kg (per person), and we expect it to go beyond that. In fact, we’re looking at, and getting ready for, a doubling of this industry within the next 10, 12 years”.

However, for many enquiries, the initial enthusiasm subsides after the requirements for a broiler growing operation are considered in detail. In the light of such factors as physical location, DA approval process, proximity to neighbours and surrounding land-use characteristics (to name a few), many enquiries fall short in their ability to address such factors. Mr Brett Richter of Inghams Enterprises spoke to the Poultry CRC about the overall processes involved in becoming a grower. “I get many enquiries about becoming a grower for us (Inghams), but in many cases it is just not physically achievable as their property is too far from our infrastructure” said Mr Richter. For those that do satisfy the criteria however, there are definitely opportunities within this industry.

The Australian Chicken Meat Federation Inc. (ACMF) website has a wealth of information for those in the initial stages of enquiry. They point out that “poultry processing plants have developed close to markets and labour sources, with many of the largest operations within 50km of a capital city. This keeps distribution and transport costs down and ensures labour and other services are available”.

Further, chicken grow-out farms (where chickens grow from day-olds until they are ready for processing) are generally within 100km of the processing plant. Potential sites must have (not an exhaustive list): a nearby feed mill, guaranteed water supply, guaranteed electric power, preferably three phase, access for heavy transport for feed and live poultry, available labour (dependant on farm size), and available services such as tradesmen, servicemen and veterinarians.

The following extract is from Inghams Enterprises website seeking interest from Queensland, Victoria and South Australia.

Australians now eat more chicken than any other meat and this trend is expected to continue with consumption forecast to increase by 10% to 2014/15.

Inghams Enterprises now needs more contract breeder and broiler producers in Queensland, Victoria and South Australia to meet the demands of the Australian market and is seeking Expressions of Interest from interested producers and investors.

The production of broiler and breeder chickens under contract allows producers to diversify their operations and become involved in a growing, low-risk primary production industry that offers a consistent return on a regular basis.

In addition to Inghams, Cordina have also been on the lookout for new growers. “We are still very eager to speak to prospective entrants to the industry, especially within 3 hours of Sydney” said Cordina Farming Manager Peter Elias. The following advert was run recently in The Land. Science in the Bush @ UNE