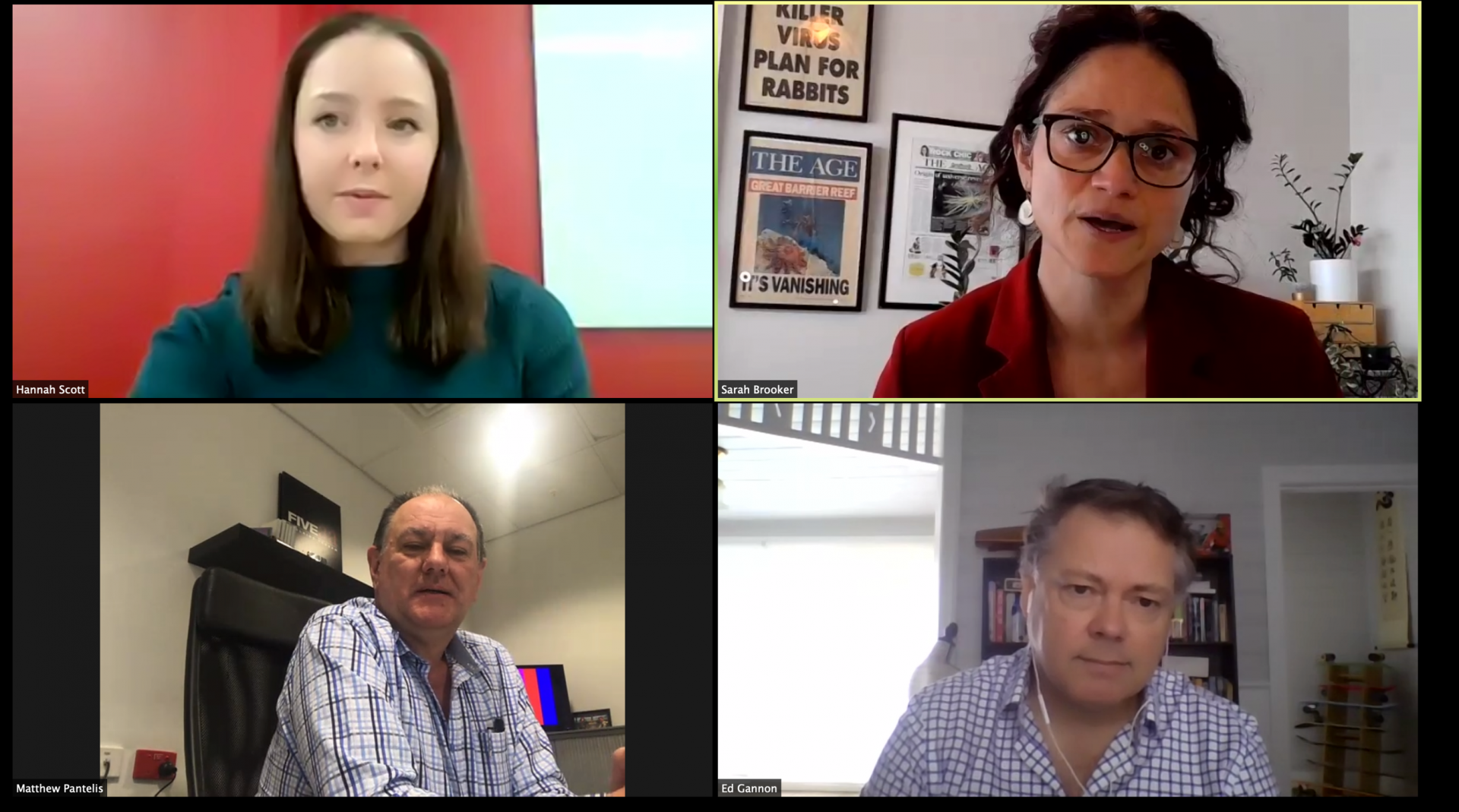 “So, what’s your story?” is the key question asked by journalists. They trade in stories.

And that means that you, as the person being asked that question, holds the power in the relationship. You are what is known in the business as the “talent”.

For television and newspapers, journalists generally want a second voice, so think about who can play the supporting character in your story and make sure she or he is available.

Television journalists will want you to speak to camera. If the thought of that makes you nervous, either do some practice or find someone willing to take your place.

Television is a visual medium that uses pictures to tell its stories. What filming opportunities can you provide?

Newspapers have always loved a good photo. Today, because of online publishing and social media, they also like videos and animations – as does radio.

These were some of the tips and pointers that came up in conversation with the three journalists who took part in the online Meet the Media forum held last week, Tuesday 22 September. Sarah Brooker from Science in Public moderated the discussion and subsequent Q&A.

The forum, hosted by Poultry Hub with the support of Australian Eggs and AgriFutures, was an opportunity for researchers, industry and businesses located in Australia to get an introduction to the media.

Two media masterclasses will be run in October. If you are interested in attending, please log your interest online by 5 October. 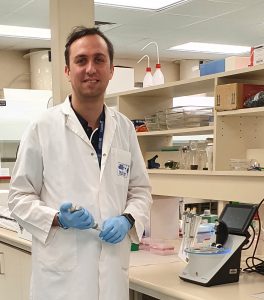 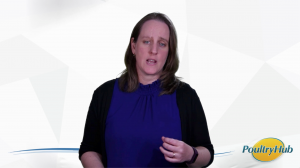