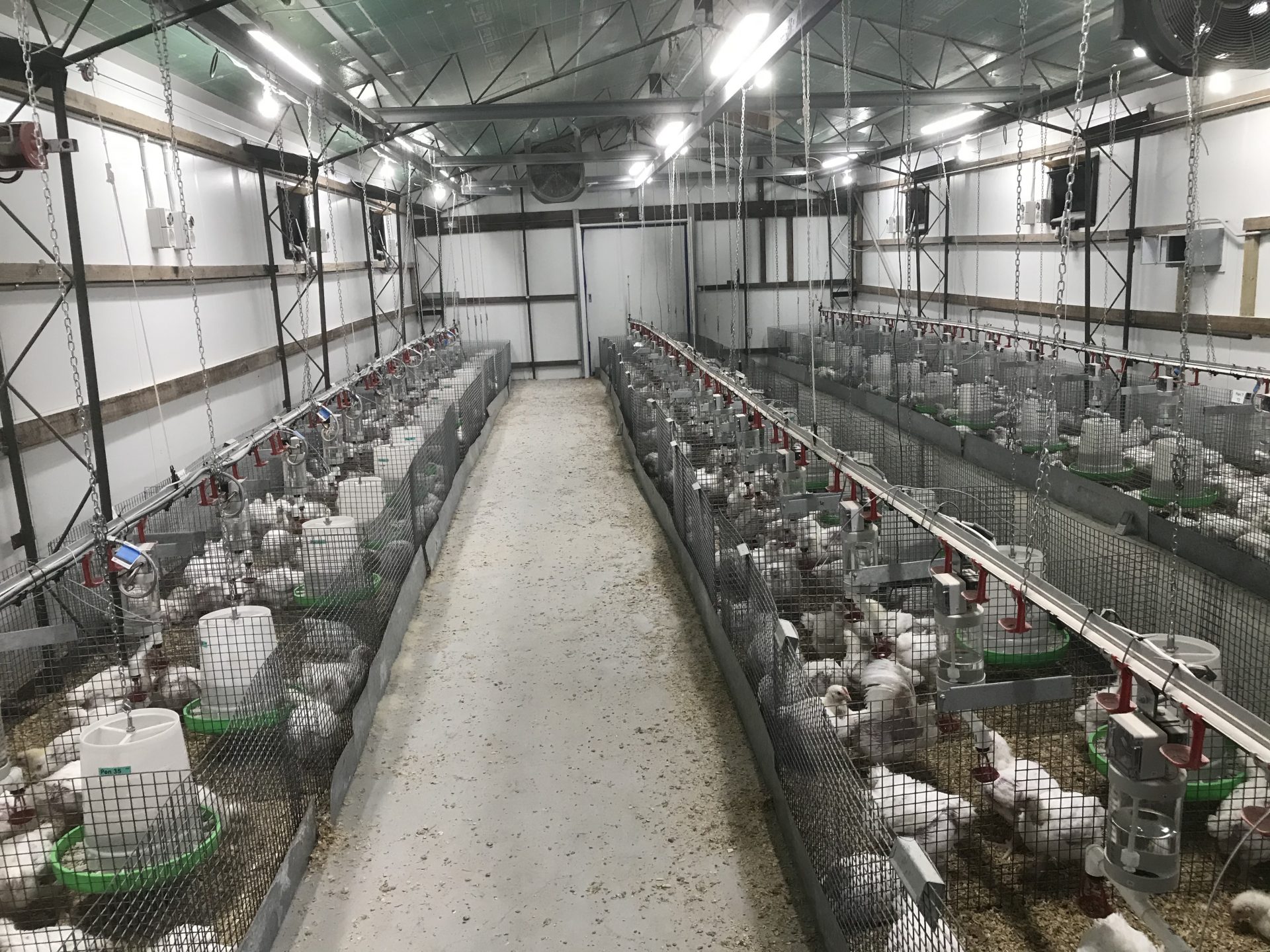 Antibiotics are widely used for the prevention, control and treatment of diseases and bacterial infections in human and animals. It is also widely used to boost growth in livestock, including chickens.

However, the rise in “superbugs” or antibiotic resistant bacteria, linked to antibiotic use in animal feed in recent years, has resulted in pushback, including from consumers and the medical fraternity, and resulted in a ban on the use of in-feed antibiotics in Europe and other parts of the world.

In Australia, the mandate to remove antibiotics from feed is voluntary but fast food and supermarkets require their chicken meat to be free of antibiotics.

While good news for consumers, the reduced use of antibiotics in animal feed has resulted in more frequent outbreaks of animal enteric diseases, including necrotic enteritis, a highly contagious and often fatal disease that can decimate poultry farms.

“We’re in a race against time to find a suitable alternative to antibiotics for the poultry industry,” says Professor Robert Swick, Industry Research Coordinator for the Poultry Hub at the University of New England.

“Not only to combat disease outbreaks in poultry but also to effectively manage the production costs of meat chickens.”

Prof. Swick explains that when antibiotics are removed from feed, the birds may require up to an additional 10 to 20 per cent more grain and protein meals to reach the same market weight as they did with the antibiotics.

To investigate the problem in a controlled environment the poultry research group at UNE have developed a necrotic enteritis disease model that is able to study whether and how antibiotic alternatives can alleviate the impact of the disease on chicken health and poultry production.

“Our model infects meat chickens with pathogenic bacteria called Clostridium perfringens to study how antibiotics work and to search for alternatives. The bacteria, given at two weeks of age, are enough to reduce growth, but do not otherwise make the birds very sick,” lead researcher Associate Professor Shubiao Wu said.

Alternatives examined so far include short and mediate chain fatty acids, essential oils such as tea tree oil, brewer’s yeast extract, plant extracts and reduced protein in the diet. Some potential alternatives have been assessed that can improve gut health, control the immune system and intestinal microbiota, and regulate the expression of enzymes and nutrient transporters.

“While we have found indications that fundamental improvements in animal health and nutrient use may alleviate the impact of enteric disease such as necrotic enteritis on chicken growth and production, the search for a definitive answer continues,” A/Prof. Wu said.

“UNE is one of the top institutes globally that specialises in the necrotic enteritis research and we collaborate with major feed additive companies across world. We’re playing an essential role in the study to search for the antibiotic alternatives and the outcome will make food production more sustainable, not only in Australia but also globally.”

The UNE poultry research team’s work has attracted a high level of industry support over the past 10 years, including funding of around $2 million. Thus far in 2020 only, they have published 48 peer reviewed papers including many related to finding alternatives to in-feed antibiotics. 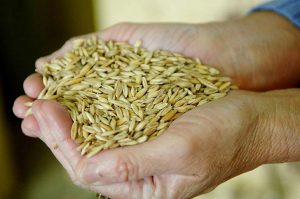 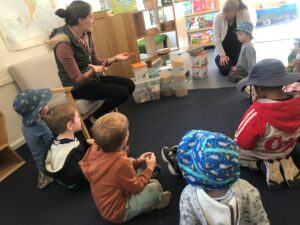 PHA Out And About