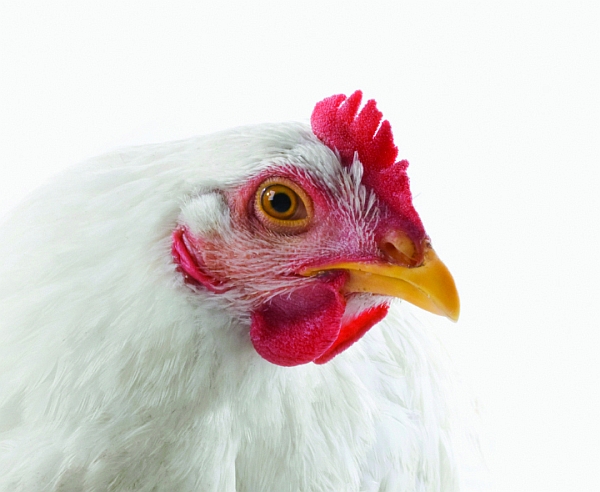 Professor Phil Hynd at the University of Adelaide is heading up a Poultry CRC project titled In ovo therapeutics to improve gut efficiency and health in the broiler chicken. Utilising a relatively new development in animal science known as ‘fetal programming’, this project aims to develop targeted in ovo therapeutics to accelerate gut development in chickens as a means of increasing post-hatch growth rate and improving gut health and feed conversion ratio. With efficiency and health gains in broiler chickens rapidly diminishing, as biological limits to post-hatch growth are approached, Phil’s research aims at producing a positive incremental gain for industry.

Phil defined fetal programming as ‘alterations in the fetal environment which result in developmental adaptations that permanently change the structure, physiology, metabolism, health and production of the offspring’. “The concurrence of the science of fetal programming with the technology for mass in ovo injection presents an exciting opportunity to develop targeted treatments to chicken embryos, to improve their post-hatch performance and health. Such developments would allow chickens (post-hatch) to more rapidly adapt to life ex ovo both in terms of nutritional adjustment and immunological adjustment” he said.

To date, the research has identified two promising candidate molecules and has discarded another due to negative impact on bodyweight. The first, an essential amino acid, is a known stimulator of growth and development in fetal and early life models in other species. When administered in ovo at day nine significant changes to the gut of the resultant chicks was observed. This included increases in ileal weight and length at hatch, and the jejunum had an increase in villi number. However, administration before the eggs are placed in the incubator would be easier commercially, so the next phase of the project investigated administering into the albumen at day zero.

Earlier administration hoped to target cranial gut development, as well as satisfying industry protocols. Introduction into the albumen at day zero resulted in significant improvements in hatchability, and increased the weight of the liver, gizzard and bursa of fabricius at day of hatch. “However no significant changes were observed in the gut under this regime” said Phil.

Further research is required to investigate the feed conversion efficiency of the treated chickens, and the immunological maturity of the gut, especially during the critical first week of life. Even though no significant change in bodyweight was seen, the increase in gizzard and liver weight at hatch could result in a more efficient chicken.

The second promising candidate, a polyamine, has now been scrutinised in a number of experiments. “The injection of polyamines at day seven in the air cell is achievable, and does not detrimentally impact embryo viability. One in particular shows promise for future in ovo studies. Indeed, a very small amount (six µmoles) injected into the air cell at embryonic day seven was able to induce remarkable results in day of hatch chickens” said Phil.

Overall, both the total gut length and weight were significantly increased in this treatment group.  Phil explained, “histological investigation as to what was causing these gross changes showed consistent trends towards increased villus height and area  in each segment of the gut (although not statistically significant in the duodenum and jejunum). The ileum had a significantly greater villi area. The ileal increase in villi surface area coupled with the trend towards increased villi area along the rest of the intestinal tract could explain the significant increase in gross total gut length and weight.  Such an increase in villi area would increase surface absorption and digestion ability of the chickens”.

The next step in the research was to investigate the subsequent hatchability, growth and performance of broiler chickens with the administration of this polyamine. Interestingly, noted Phil, the effect of this polyamine appeared gender-specific. “Treated female chickens were significantly heavier than control female chickens in weeks three and four. However by weeks five and six bodyweight was no longer significantly different to the control chickens”. The increase in growth of the treated females shows promise, as this would improve flock weight uniformity, a current concern within industry. The improvement in growth rate needs to be investigated further with a feed efficiency trial.

From the above results, one can see that Phil’s research project is showing great promise in delivering tools to industry that will increase overall bird efficiency and performance.