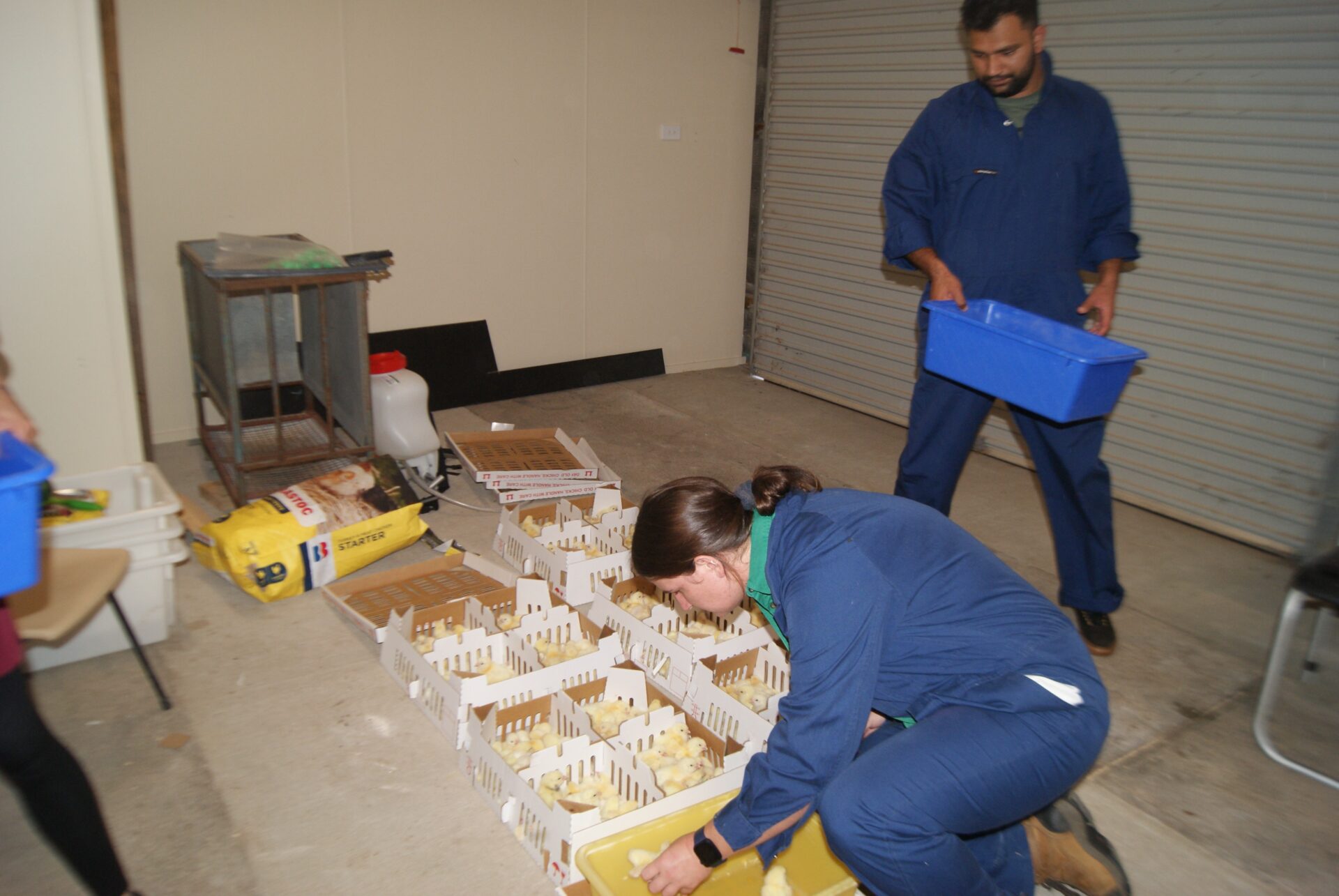 A study conducted by Natalie Mendes to investigate the nature and direction of the relationship between complex rearing environments, activity, leg health and ranging behaviour of meat chickens has been completed.

The project aimed to improve meat chicken welfare by determining the potential of environmental complexity during rearing and outdoor range access to increase activity and improve leg health. The hypothesis was that visual access to an outdoor range and increased environmental complexity during rearing would increase activity, ranging behaviour and subsequently improve leg health.

Our treatment groups (n = 6 pen replicates/treatment; 30 birds/pen) included a control group where birds were raised in industry standard rearing environments that contained feeders, drinkers, wood shaving litter and conspecifics. The visual access treatment group were provided with visual access to the range from day 0 through a clear Perspex ‘pop-hole’ cover. The complexity treatment group were provided with a visual barrier, artificial haybale and moving streamers on a fan. Range access was provided to all birds at 21 days of age until 42 days of age. Individual ranging behaviour of each chicken was monitored via Radio Frequency Identification (RFID) technology.  We took various anatomical, physiological, morphological, and behavioural measures of leg health before range access (at 18 days of age) and after range access (at 42 days of age) in order to test our hypotheses.

Neither visual access to an outdoor range or increased environmental complexity during rearing had any impact on meat chicken activity or leg health. During the latency to lie test at 21 days of age, chickens took an average of 8.5 minutes before they say which suggests that most of the chickens had good leg health. However, at 42 days of age chickens took an average of 3.5 minutes to sit, suggesting poorer leg health. However, there was no difference between treatments at either time point. Furthermore, there was no difference in bone breaking strength, dermatitis, or body weight between treatment groups. However, visual access to the outdoor range increased ranging behaviour. Such that, birds that were provided with visual access accessed range shortly after they were first provided access and spent more time on the range throughout their life. We found some evidence that individual activity levels prior to range access was associated with the amount of time birds spent on the range using the first week of range access, however this relationship with activity was not evident during the first week of range access nor was it associated with better leg health at the end of life. While we found that meat chickens with visual access to the range from 0 days old were faster (days) to access the range than those in other treatments and spent longer (days) on the range, the mechanism behind the increase is unknown.

There was no improvement to leg health after providing birds with increased environmental complexity or visual access to an outdoor range. However, providing visual access to the outdoor range during rearing increasing the number of days that the birds access the range and reduced the latency to first access the range. Thus, we provide evidence that the provision of transparent pop-holes in commercial free-range meat chicken sheds could increase the amount of time that meat chickens will spend on the range. Increasing ranging activity of the birds has the potential to reassure free-range chicken meat consumers by ensuring that free-range birds do indeed access the outdoor range. This may help to retain consumer trust and maintain the social license of the meat chicken industry. 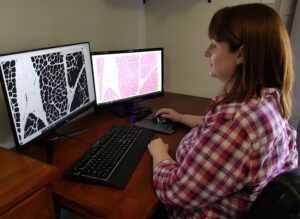 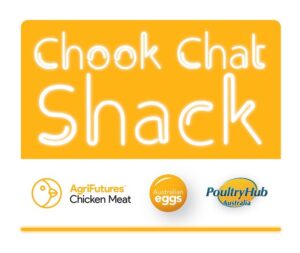