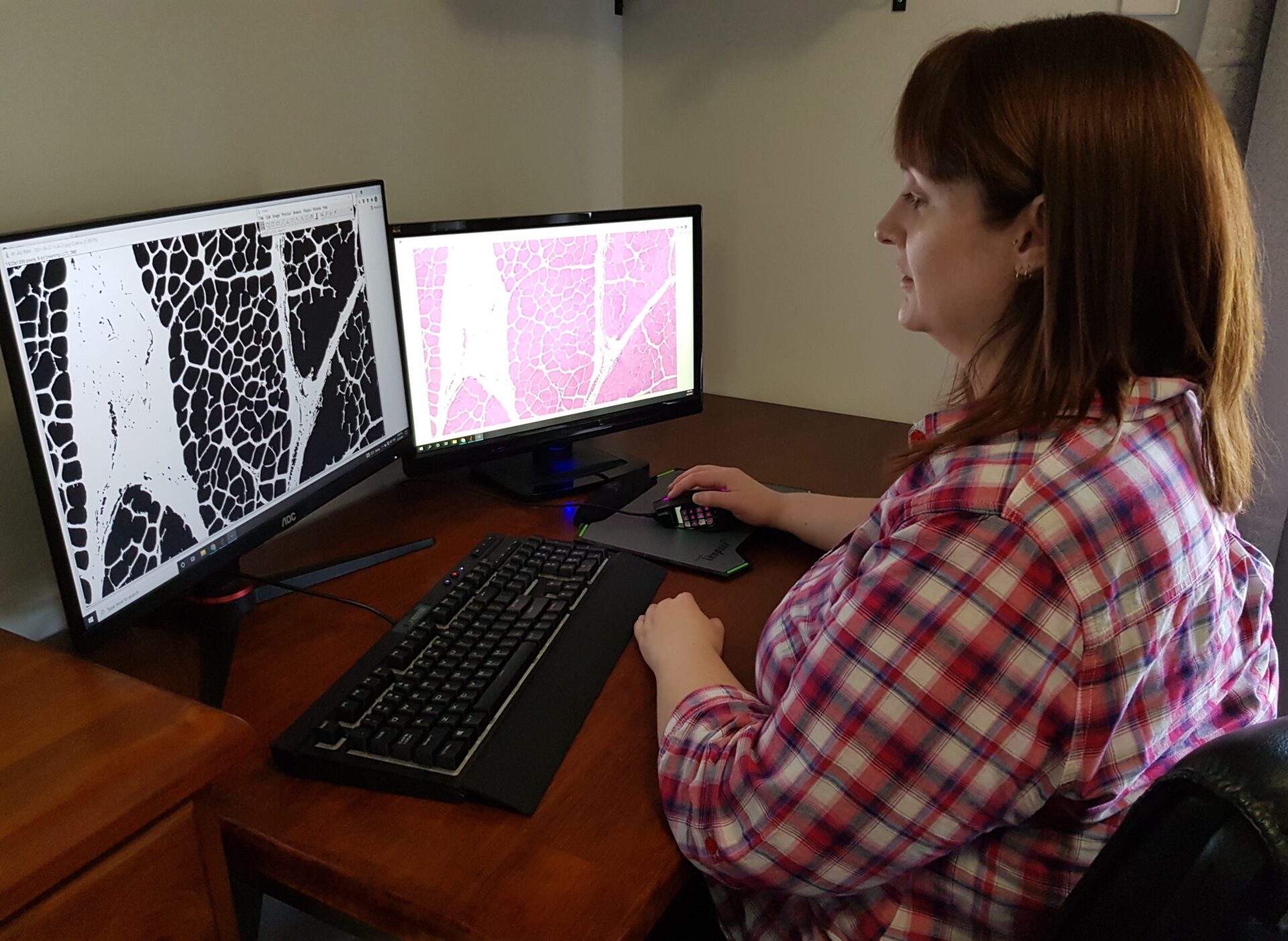 A study completed by Corey-Ann Firman researching how to improve the post-hatch performance of male and female chicks hatched from younger breeder flocks using in ovo creatine monohydrate (CrM) supplementation. It was hypothesised that that in ovo injection of CrM would: 1) positively influence post-hatch growth and body composition, 2) increase fibre development and breast muscle yield in male and female birds hatched from young breeder flocks.

The outcome of the project found that an increased hatch rate was seen in chicks given in ovo creatine monohydrate (CrM) (93.5%), compared to chicks given in ovo saline (88.6%) and the control group (88.8%). This increased hatch rate was not statistically significant but was a 5.5% increase over the commercial hatch rate expected for this age flock (88%). No significant difference in hatch weight or average weekly bodyweight was found between treatment groups. In the first five weeks of the trial there was no significant difference in bodyweight gain between treatment groups. By week three and for the rest of the study males were heavier and gained more than female birds. Overall mortalities were very low but from week three onwards leg issues were observed in the flock and while the difference was not significant, more birds in the control and saline treatments needed to be culled for ethical reasons in weeks four and five compared to birds given in ovo CrM. It is possible the CrM injection helped embryonic skeletal muscle development resulting in these birds having better leg strength, so the issues were less pronounced. This would need to be further investigated in future research to determine if CrM did improve leg muscle strength. The growth of birds in this trial greatly exceeded the expected growth of Ross 308s in a commercial setting from week three onwards, which could account for the increase in leg issues seen. Treatment did not have a significant impact on breast muscle, liver or heart weights as a proportion of bodyweight at hatch or at day 42. At day 42, despite having the smaller bodyweight females had a higher proportion of breast muscle and liver while males had a higher proportion of heart muscle. Bone, fat and lean mass proportions were not affected by treatment. Males had higher proportions of lean and bone mass and females had higher proportions of fat mass. While not statistically significant, an interesting finding is that the sex effect of the average proportions of lean and fat mass were less pronounced in birds given in ovo CrM. Males had slightly more fat mass and females had more lean mass than birds in the other treatment groups. This could be an important finding in regard to improving flock uniformity in mixed flocks. Mean fibre area did not significantly differ between treatment groups at hatch or at day 42. Females had a larger mean fibre area than males both at hatch and at day 42 and at hatch males had more fibres per µm2. Treatment did not affect the number of abnormal breast muscle fibres, but more males were more likely to have a higher number of abnormal fibres compared to females.

Future research would need to increase the sample size for the results to be fully applicable to the Australian Poultry Industry. That being said, the hatch rate was increased by 5.5% compared to the expected rate. While no post hatch improvements were seen, an improved hatch rate would result in farmers having more birds in their flock. More birds would still be an increased income for farmers. The possibility of in ovo creatine monohydrate (CrM) potentially preventing leg issues in fast growing birds could be a really important finding for the industry. Further research would need to be conducted to determine the true effect, but as leg problems are known to occur in chicken meat birds it would be fantastic if in ovo CrM could help with this issue. The finding of a difference in growth and bodyweight between the sexes is not new, but as the Australian Poultry Industry rears mixed flocks it reinforces the importance of considering both sexes when trying to improve the growth, and health and welfare of the birds. This is especially true when it comes to considering flock uniformity. 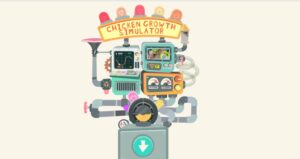 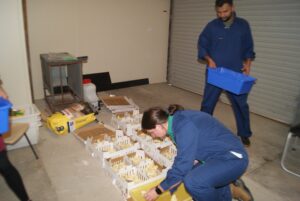